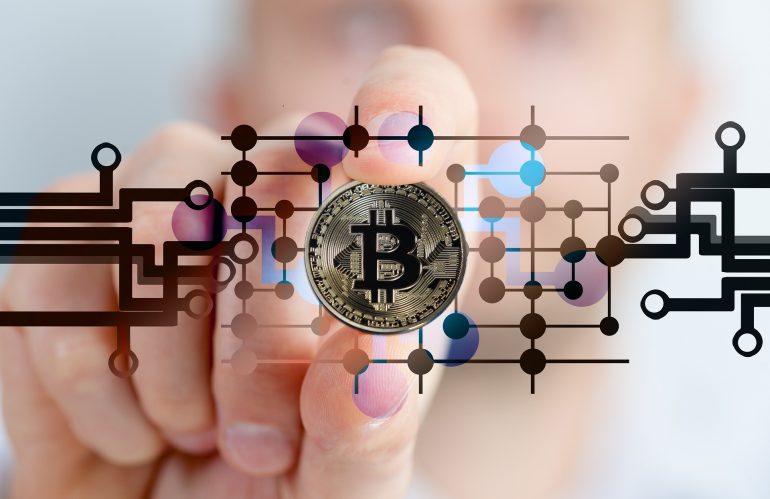 Though not being a cryptographer I am a pretty early adopter of bitcoin. I have written the German Wikipedia Article about the Lightning Network which is bitcoins beautiful solution to solve the scaling problems. Also I have discovered an 51% attack vector in the lightning network protocol. I am running my own Bitcoin and lightning node. Being a data scientist I have already used the standard python bitcoinlib to analyze the blockchain.

If you consider using Bitcoin in your company or if you already do but are considering firing up a lightning node we might want to nerd around a little bit.