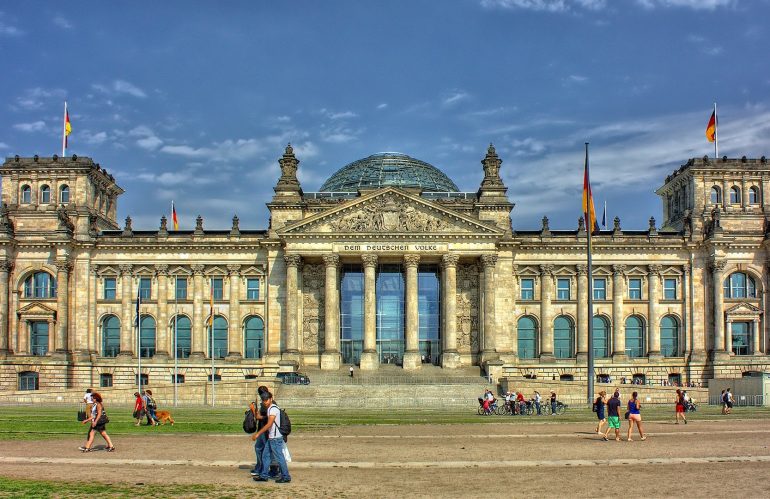 I have been frontrunner for the German pirate party during the 2017 federal election. Also I am an activist for open access which is why I have been co-organizer or the Rigour and openness conference in Oxford. Similarly I believe in the use of open educational resources which why I am a member of Wikimedia Deutschland and Serlo Education. The later I represent in the Free Education Alliance.

I admire Aaron Swartz. In case you have a similar stance on education and knowledge and you want to improve our society feel free to contact me.

Another topic on which I am politically active is fight against sexism and discrimination. I have been witness in a racial profiling court case and I have been involved in making the web site of the police in my state in the category of domestic violence gender neutral. (old version (November 10th 2017): new version: (November 28th 2017) ) Should you care about discrimination and want to do some hacktivism for example crunching wikipedia articles please contact me (:

Have a look at me performing in data scientific tasks for the official election campaign video of the pirate party in 2017: